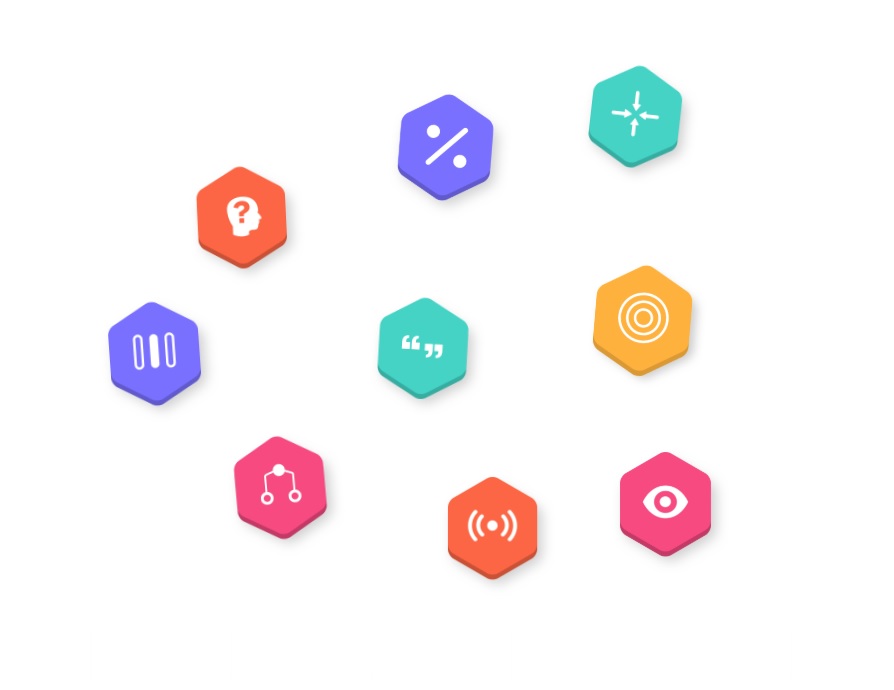 This article is not positing on how effective or useful these brain training apps are, moreover is reviewing popular apps with the notion that they are popular for a reason. Perhaps apps are not the way to train a brain, perhaps console gaming offers a fuller experience, but with that in mind, is God of War or Farmville really adding to our collective intelligence? At least apps like these are trying to help people’s cognitive skills, even if we have no proof of their effectiveness.

This is an Android and an iOS app that comes with thirty five games. They are grouped into different categories like “Memory,” “Visual,” “Focus” and so forth. It is free to play, but has many features locked behind a subscription pay wall. This app helps you work on your language skills, concentration, and also on your emotional intelligence.

One may argue that an app cannot measure your emotional intelligence, but the same arguments could be said for it testing and measuring your concentration or memory skills. After all, just because you cannot remember if the last panel was a circle or square doesn’t mean your recollection skills are poor since there is little impetus to remember such mediocrities, nor will such skills translate into real life. Plus, it is good to see an app try to branch out and train/measure other cognitive attributes, and the language skill trainer is especially useful for the Facebook generation who do not know their “Where’s” from their “Wears” or their “There’s” from their “Theirs.”

Of all the apps on this article, you probably recollect Luminosity from somewhere, but you cannot quite remember where or how you know of it. This is because Luminosity has run a very surreptitiously sneaky ad campaign since its introduction. It is typically the app advert you quickly skip on YouTube after the 5-second forced watch time is over. Ergo, one may ask if this Freemium (free but with in-app purchases) app is popular because it is good, or popular because it is well marketed.

This app works for the Android and iOS, and if you buy a subscription then you can use it on a web browser on your computer, plus a subscription adds in plenty of other games for you to play. It has a clean interface, logically built games, and offers up plenty of stats by which you may measure yourself. This is actually a very good app that has stood the test of time because it hasn’t degenerated into a plinky-ping-buzz mobile game built to be addictive. Instead, it has taken core game principles, albeit a little stale these days, and has crafted a decent brain training series of games around the core. It may be a little expensive, but is a shining example of what a brain training app should be and/or should contain.

This is an Android and iOS game that is free, but has in-app purchases. It is the counter point to Luminosity in that Elevate has the bright fireworks, the plinko sounds and one-arm bandit celebrations. It isn’t as gratuitous as this article is making it sound, but it does have the sort of addictive elements that feature in other mobile games like Candy Crush, Panda Pop and so forth. There are around thirty games that test your comprehension, math, memory, and other cognitive skills.

If you pay for the subscription, then the other games are unlocked, and there are no limits on how often you can play them. This app almost didn’t make it onto this list because not only does it feature the one-arm bandit fireworks that exist to get people addicted, but its primary focus is on getting people to play again day after day, with things such as streak scores, time tracking and so forth. However, this game redeems itself just enough with the fact that some of the games are fun, and brain training apps shouldn’t have to be dry and clinical all the time. Fun games are more likely to be played repeatedly, which is probably good for somebody who wants to train their brain. It shouldn’t have to be a slog every time.

(This game seems to have disappeared. All I can find is a French version. Let me know if you find this game on iTunes and I will re-add its link into this article)

This is an iOS app that is free with in-app purchases. You can play a little bit for free every day, but if you want to play more than just a bit every day, then you have to pay a subscription fee. The game consists on a series of puzzles and mini games. Once you complete them, you are given a score based on your game speed, reasoning, memory, focus and adaptability. As an example, there is one game where you have on get your car out of a car park via a top-down tile sliding game and you have to do it within fifteen moves.

The game also gives you insights on the percentile to shoot for, which they claim is based on the scores of other players, but they appear a little manipulative. They appear to sit just above what most people would score, almost as if they are trying to get you to play the games again so that you have to pay for a subscription (perhaps that is a cynical way of looking at it).